Home Uncategorized Five foreigners arrested after shooting of tourist cop in Sukhumvit as cut up body is found in their freezer
Uncategorized
September 25, 2016 stefan 0 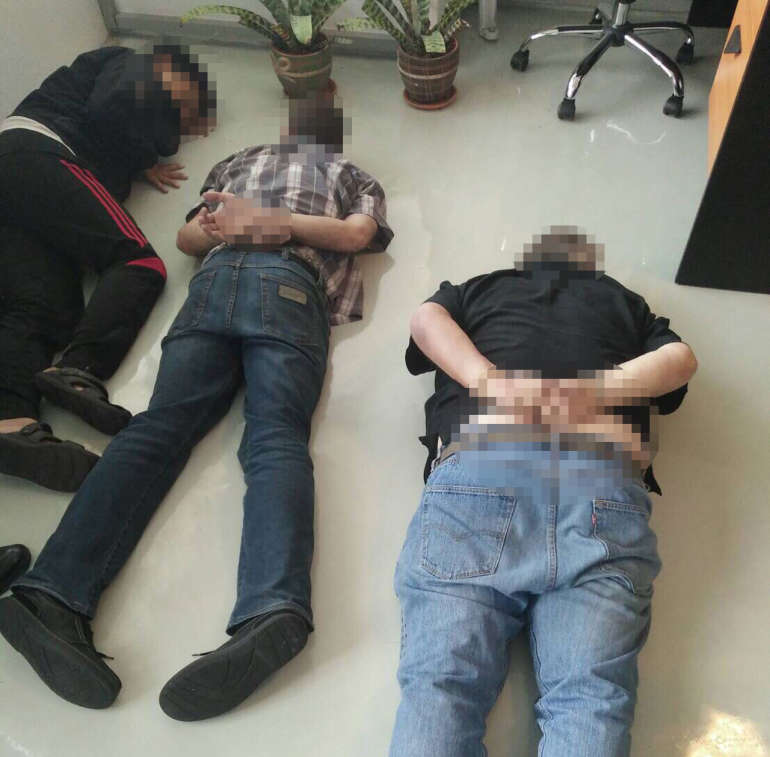 BANGKOK:– A tourist policeman was shot in the stomach as ten cops armed with a search warrant investigated a business premises on Sukhumvit Soi 56 in Bangkok Friday afternoon.

Officer Kanchanaphong Chedech was rushed to hospital as a UK man, two Americans and two Burmese were arrested.

Met commissioner Sanit Mahathavorn and Surachet Hakpan chief of the tourist police then investigated the scene and a male body cut into five pieces was found in an industrial size freezer in the four storey property.

Ten police had arrived with a search warrant just after around 1pm and while they were carrying out the search Kanchanaphong was shot.

The maid told the police that the four men had moved in a week ago and had brought a large freezer with them. She said that it was plugged in all the time but she had not seen the men get any food or drink to put in it.

Commissioner Sanit arrived and ordered the freezer opened – they found the hand of what they originally thought was a young woman and a body covered in plaster. 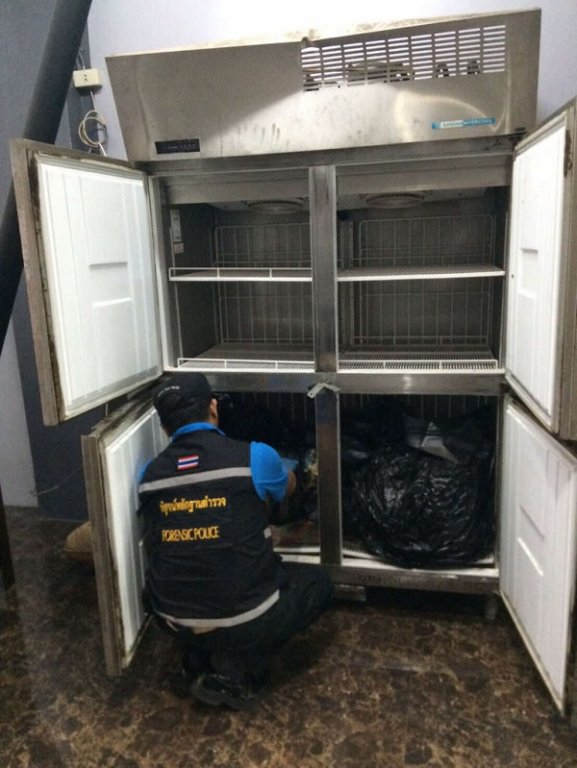 When forensics officers arrived thereafter they discovered that it was in fact a man in the freezer and he was cut up into five pieces.

Police said it was too early to say who the victim is or what relationship he had with the five arrested foreigners.

The foreigners are believed to have rented all four floors of the business premises that is next to the Kluay Nam Thai Clinic on Sukhumvit Road, Soi 56.

0
0
0
0   0
previous Thumbs up for Thailand once again - quick thinking airport staff save the day for British tourist
next Body in the freezer: "Peter" admits to murder but police still doubtful as to how he did it

“We Love Thailand!” – Expats show the love and TAT hopes to encourage more to the Land of Smiles